Bhutan- The Land of the Thunder Dragon

Bhutan is all about the magic of mountains and monasteries! A pristine sliver of the Himalayas shrouded in myths & mystique, Bhutan is the last Himalayan Kingdom in the world. Gorgeous landscapes, dense forests, gushing rivers and a government that measures its wealth in terms of happiness & not material gains; Bhutan seems like a land lost in time.

A culture mostly untouched by the ravages of the West, a capital with no traffic lights, and a land with negative carbon footprint; Bhutan is a Himalayan legend. Let’s take a tour in this land of happiness and delve deeper into its natural splendor, stunning dzongs and delightful Buddhist culture.

This charming capital of Bhutan is also the seat of Bhutanese monarchy. No traffic lights, no honking, traditionally dressed people, and fascinating temples are the essence of Thimphu.

Paro- A Charming Portal to the Himalayan Kingdom

This picture-postcard town of Bhutan is framed by lofty mountains and dotted with lush rice fields, stunning landscapes, sacred temples, and fascinating monasteries. Home to Bhutan’s only airport, Paro is the world’s gateway to Bhutan.

The ancient capital of Bhutan, Punakha rests on the confluence of Rivers Chuu (father) & Mo (mother). Fringed by towering mountains and covered in an emerald blanket of paddy field; Punakha seems like a meadow of paradise.

Fairs and Festivals of Bhutan

Bhutan is a destination for all seasons. However, the peak tourist season is in spring months from March to May when the valleys bloom with flowers and are simply gorgeous. 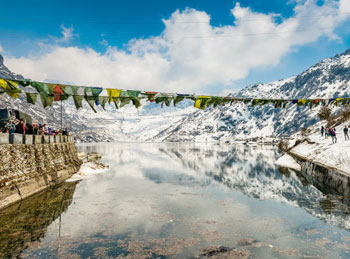 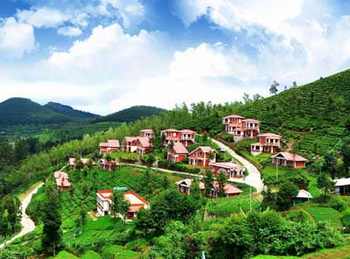 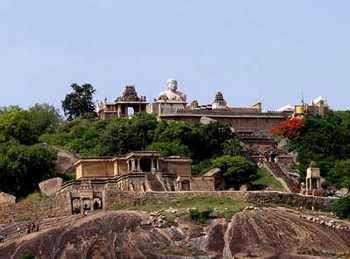 Wonder of India Nepal and Bhutan