Often known as the “Queen of the Hills” Shimla’s soul lies in its lively Mall Road, quaint  colonial architecture, heritage toy-train and beautiful churches; all set amidst breathtaking landscapes.

Kasauli, with its charming cobbled streets & old markets, transports you to another era. Scenic, snug and quiet; Kasauli is picture-perfect for a tranquil holiday in the hills.

Kullu-Manali- Valley of the Gods

Often known as Little Lhasa, the twin towns of Dharamshala & McLoedganj are home to His Holiness Dalai Lama and a large Tibetan population. McLeod attracts thousands of international travelers; many of them taking courses in Buddhism, meditation or yoga; trekking up the Dhauladhar range or just enjoying the quiet spiritual vibe of the place.

A pleasant combination of pristine landscapes and quaint colonial charm, Dalhousie is a sleepy hill retreat for those looking for a cozy escape to the hills.

Other Destinations in Himachal Pradesh

Himachali cuisine is a flavorful blend of Tibetan fare like Momos, Thupka & Thenku and traditional Himachal dishes like Madra (thick chickpea gravy) and Palda, a yogurt based dish. Fresh fruits, especially apples from Himachal are delicious.

Local jams & wines, handlooms, woolens, Tibetan memorabilia and wooden artifacts are some of the things to shop for while in Himachal Pradesh.

April- June in summers and October to March in winters is the best time to visit.

How to Reach Himachal Pradesh

By Air- Jubbarhatti Airport, Shimla connects Shimla with Delhi Airport.
By Rail- Kalka, around 90 kilometers from Shimla, is the last railhead to connect with the rest of the Himachal.
By Road- All destinations in Himachal are connected through a well built & well serviced network of roads & highways. 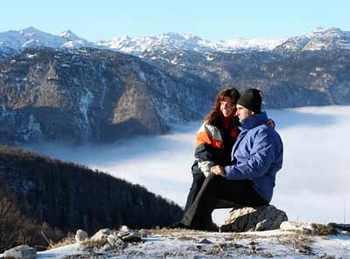 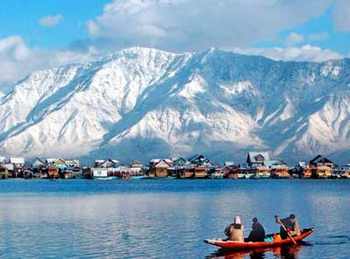